BPER is Banca Popolare Emilia-Romagna. For the 150th anniversary of the group, a video mapping show was organized on the facade of the Military Academy of Modena.

In collaboration with Apparati Effimeri of Bologna, Lorri mediaservice created the video mapping on 10 June 2017 at the peak of three days of festivities and events offered to the city and to all the beneficiaries of the Institute’s roots.

BPER is a national bank, with roots in all the territories in which it is present.

Videomapping is a technology that allows you to spectacularly project images, animations and 3D graphics on more or less complex surfaces and objects capable of generating spectacular and engaging visual effects. 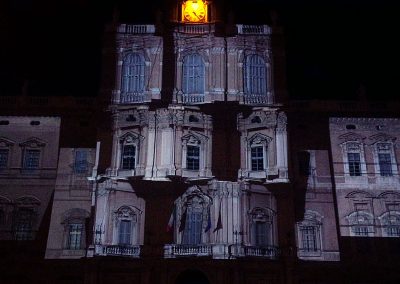 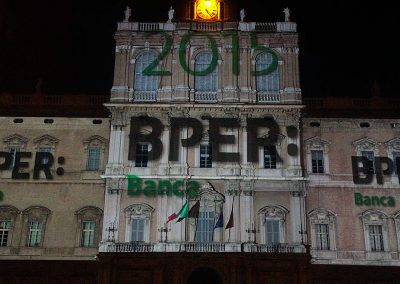 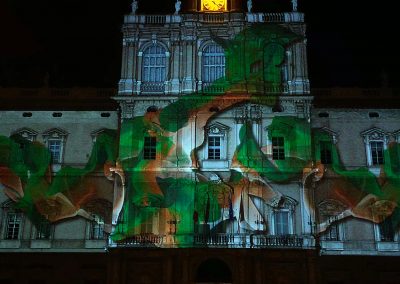 Browse other works of this type

Videomapping for Ferragamo in Hong Kong

Tell us about your project, we will be happy to offer you our solutions.