Realization of a fixed installation of audio lights and video (integrated system) with three synchronized video projectors for the Marazzi Crogiolo space. Realization of a fixed installation of audio, lights and video (a so-called integrated system) composed of three synchronized videoproeictors to ‘cover’ a projection surface of 14 meters. Choice of an audio system suitable for soundtracking an area of ​​500 square meters. Lighting dedicated to Marazzi internal events but also dedicated to theatrical performances since the company has given the space to the municipality of Sassuolo as the city theater “Carani” is still unusable. The Crogiolo, today the oldest Marazzi site, is a historical reference of the first industrial settlement in the 1930s where the first tiles were produced. Today the Crogiolo, which can accommodate approximately 200 people, is a space used for various corporate events aimed at both customers and Marazzi employees. Marazzi is among the top four world producers of tiles and sanitary ware. 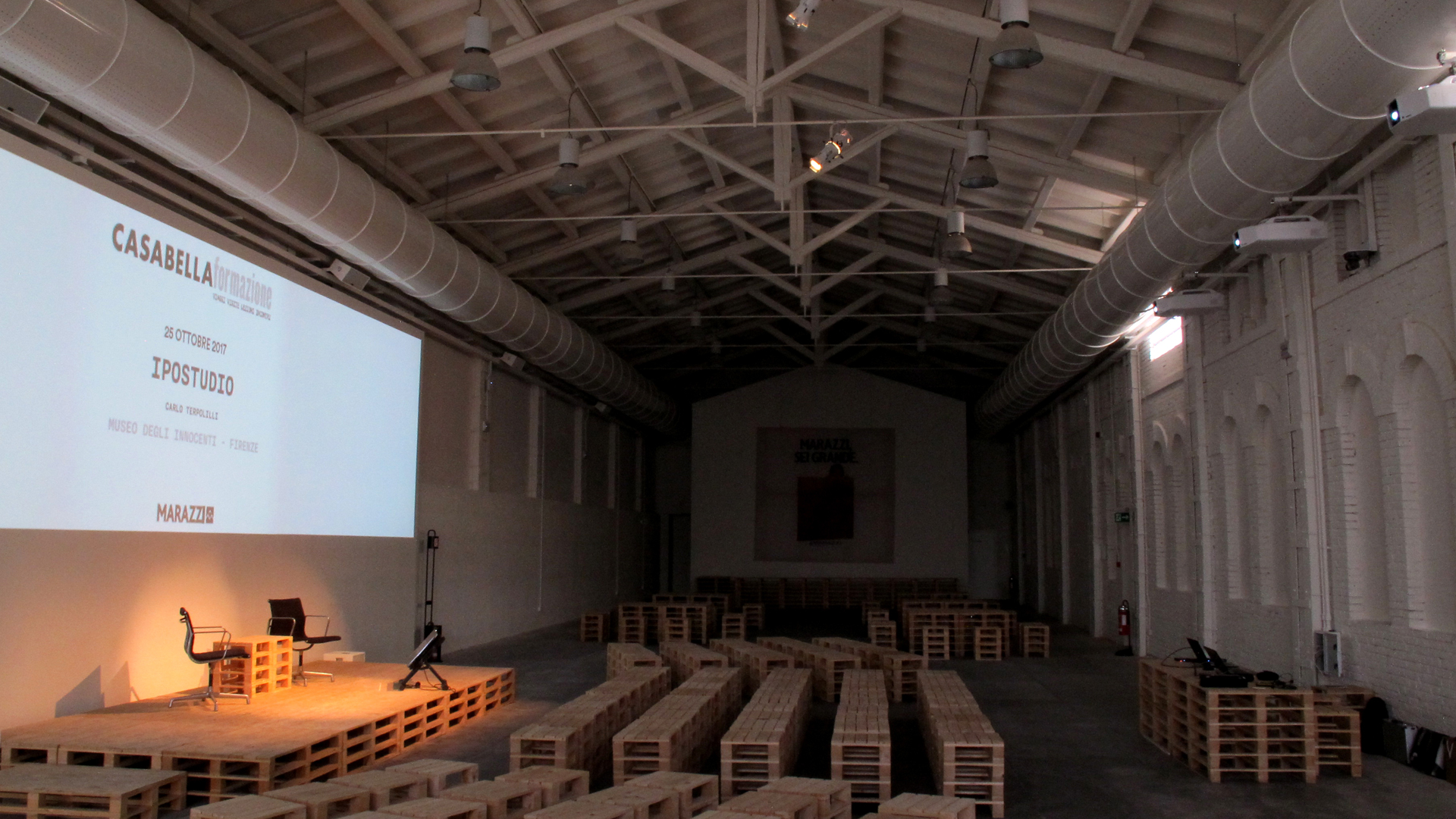 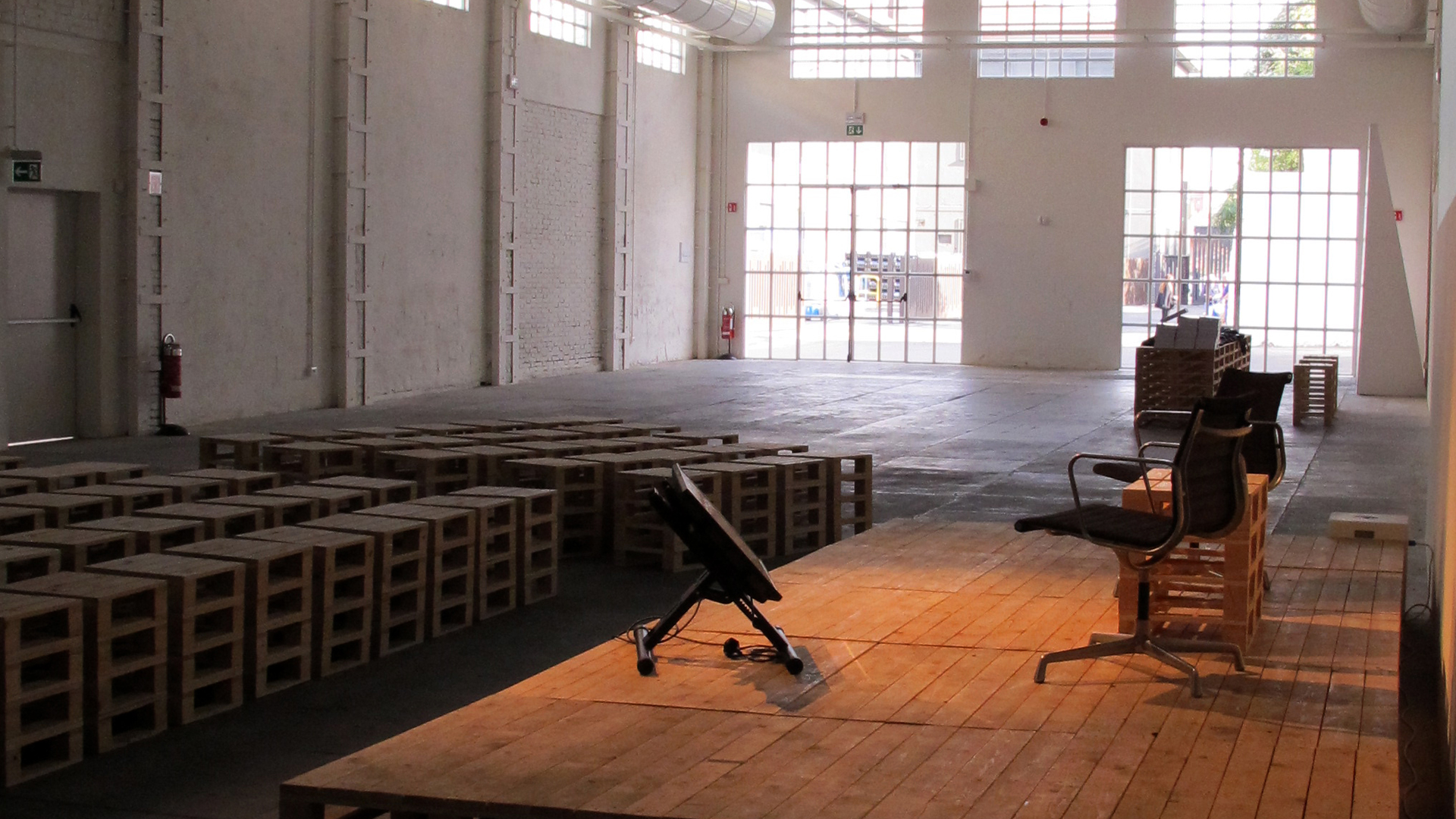 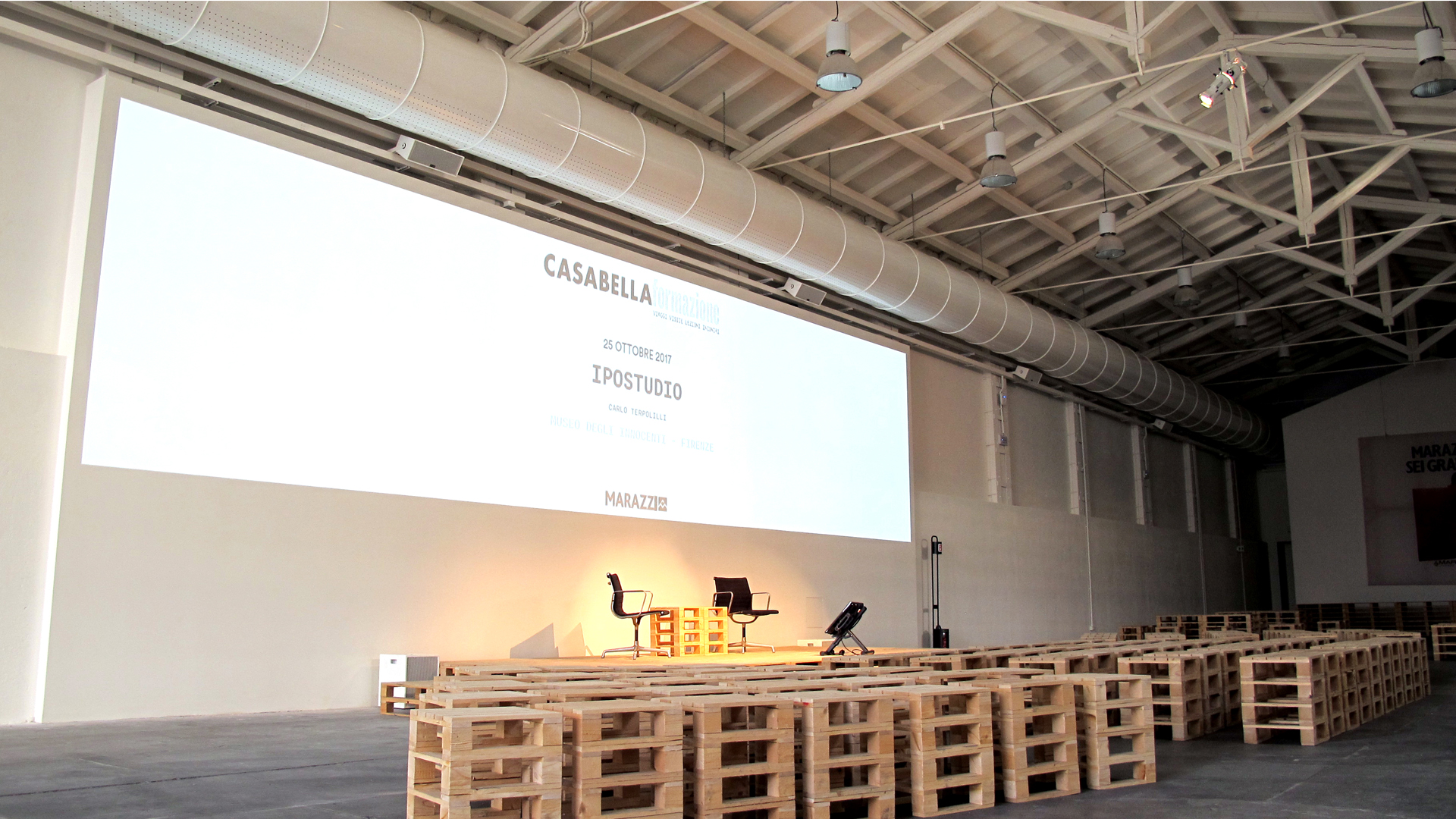 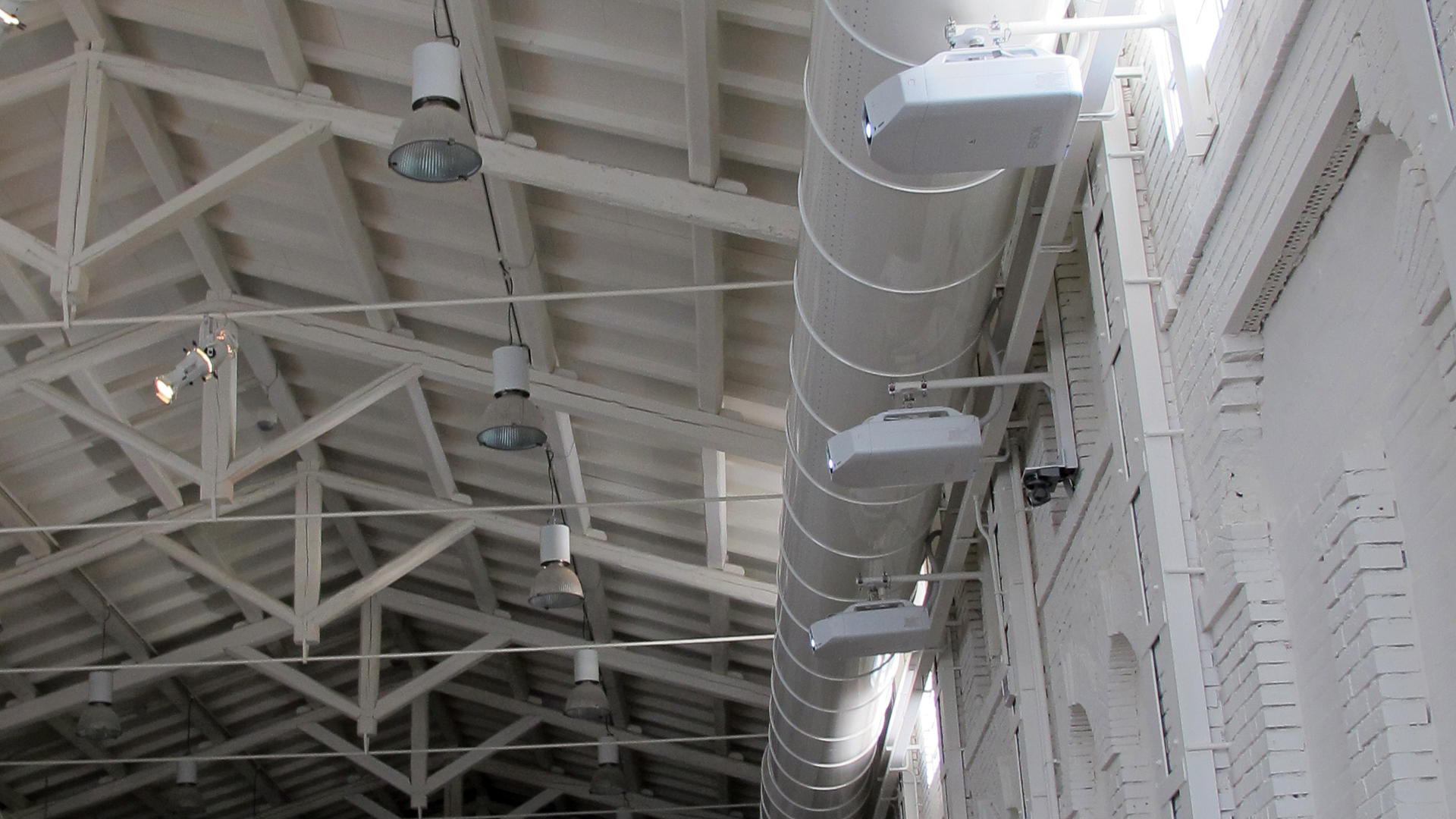 Browse other works of this type

Tell us about your project, we will be happy to offer you our solutions.